A Closer Look at the Creative Nonfiction Studio

Attic instructor Brian Benson says that the most important part of a successful creative writing workshop is trust. As the instructor of the Attic’s Creative Nonfiction Studio, Benson is especially familiar with this kind of trust.

“There’s this feeling in the room when the writing gets to this rare level. It feels like the whole room is at a crackle. It’s exciting to be there, to be sharing at that level.”

“I feel lucky to be able to be in the presence of it.”

Benson first came to the Attic as a student in a nonfiction workshop. “I’d always convinced myself for a million reasons that I wasn’t creative. Then I finally signed up for a workshop at the Attic. I loved the atmosphere that developed in the workshop. People, total strangers, end up trusting each other in a way that feels really uncommon.”

Benson went on to join the Athenaeum, the Attic’s Master Writing Program, and put together a book of essays under the tutelage of Karen Karbo and Cheryl Strayed. “After my book was on its way to publication, I applied for a summer teaching fellows position at the Attic. That went great, so I taught the next fall.” Benson has now been teaching at the Attic for five and a half years.

After teaching several shorter workshops, Benson saw the need for a longer nonfiction workshop. “A rapport would develop after five or six weeks together. The students and I would really connect, but then we’d be done. I wanted to find a way to carry that rapport on.”

So Benson began a small, private writing group became a full-fledged workshop in the fall of 2016. The Creative Nonfiction Studio meets weekly for three-month sessions, and its curriculum is designed to help students deepen their writing through a keener understanding of both literary craft and their own voice. The Studio is based on the idea that inspiration, accountability, and community are essential to every writer’s growth. It creates a consistent, deep, and supportive study of students’ writing in the company of other writers.

Benson says that former students have referred to the CNF Studio as an “incubator”  – a space where ideas, 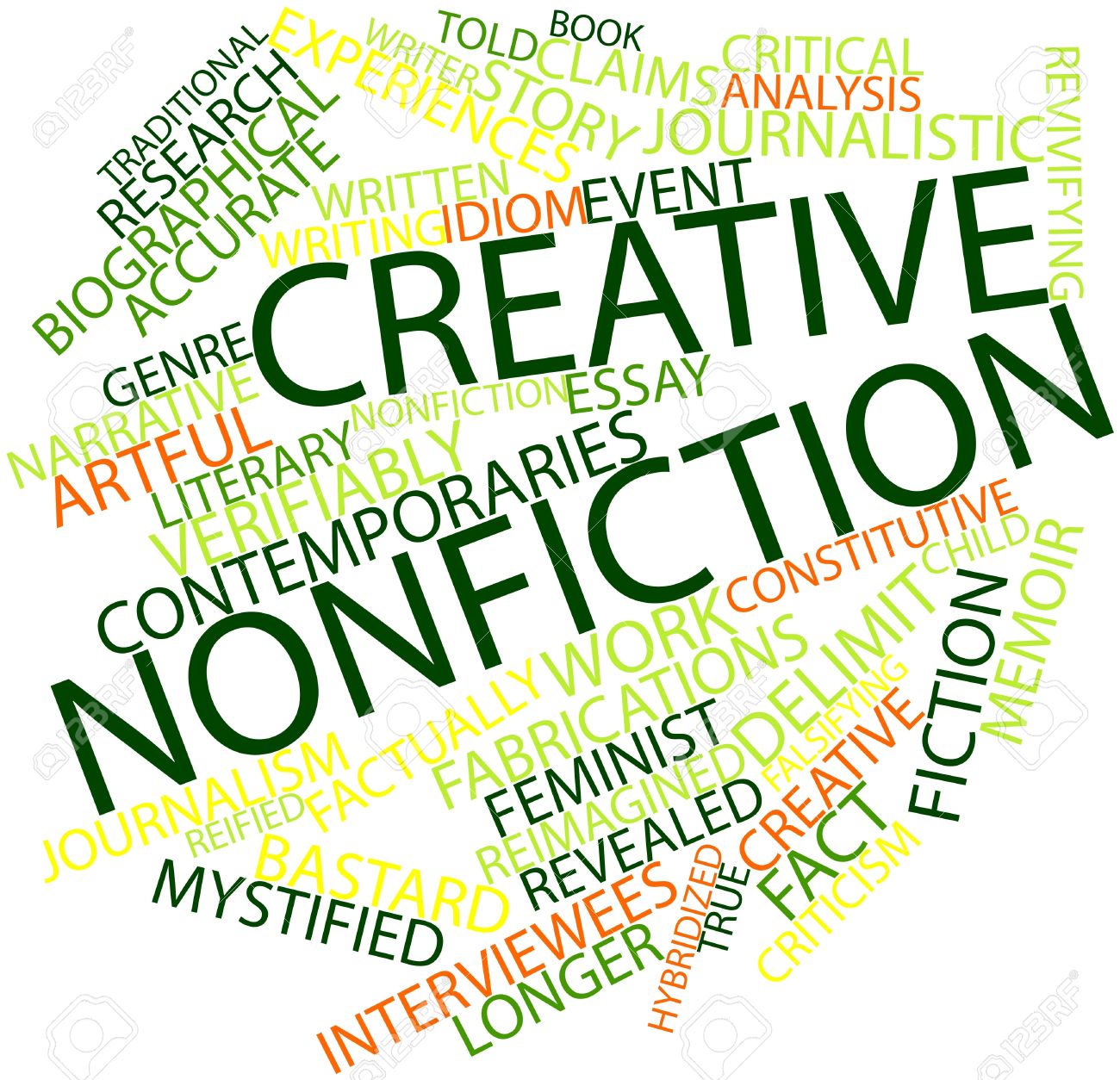 essays, and memoirs are brought to life. “Students are producing work on a weekly basis for three months, which ends up being a lot of new work. And after three months of sharing things consistently, week after week, they really get to know each others work.” Each weekly session includes a close-reading and discussion of a selected work of creative nonfiction, a roundtable reading of take-home prompts related to questions students have been grappling with, and in-depth critique of several works-in-progress.

The Studio invites both new students and returning students, and members often return for multiple sessions. “It’s a mix of students who have been in the studio three times, students who have worked in other workshops but not the studio, and some students who are total newcomers. “It’s good for folks who are newer to the studio to have someone besides me as a resource. I become more of a facilitator than a teacher.”

“For returning students, there’s something about the infusion of fresh energy that can help renew your faith in your ability to continue to get up every morning and write. I think there is a degree of intimacy and depth in the CNF Studio that’s hard to get in a shorter workshop."

Applications for the 2019 Creative Nonfiction Workshop are due January 6th. Benson will also be teaching two shorter workshops this January-- an Afternoon Antidote Generative Writing Workshop, perfect for students looking to generate new content with a community of writers, and a Craft of Creative Nonfiction Workshop, great for those interested in making a foray into creative nonfiction. You can learn more about Brian Benson on his website.

"I enjoyed both of my workshops at the Attic. They were presented by instructors with enthusiasm & a passion for their craft. I hope to participate in more Attic classes & events in the future."
Becky Dimond 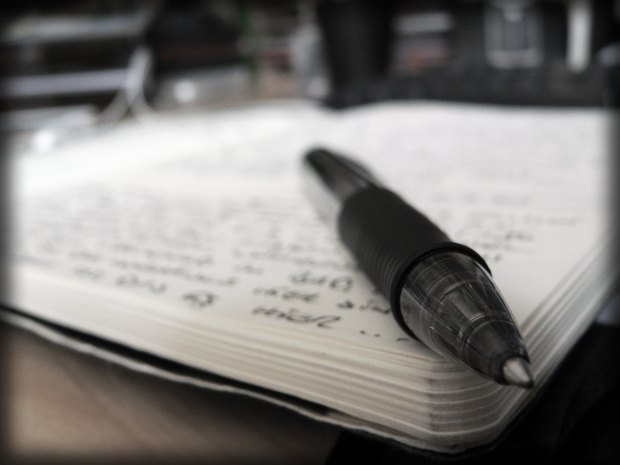